Overnight Jewish camp has been credited with doing a lot of good — from fostering Jewish identity to teaching young Jews how to dominate Colour War. But is it a proving ground for future stardom? Perhaps. Below, we give you nine of the most famous Jews, cultivated from a long list, who spent their childhood summers at a Jewish camp.

Jewish camp was a formative experience for the legendary songwriter, who attended Surprise Lake Camp in Cold Spring, New York.

“I fell in love with folk music at Surprise Lake Camp. It was the songs of Woody Guthrie and the Weavers. I learned them by taking guitar lessons at 15. I started taking piano at 16,” he told the Wall Street Journal last year.

The Facebook COO and influential Lean In author spent summers at the Union for Reform Judaism’s Camp Coleman in Cleveland, Georgia. She has a blast there, she said in a video last year.

“Camp was really important for me in understanding what it meant to be Jewish, what Jewish values were, why it mattered to have a Jewish identity,” Sandberg said. 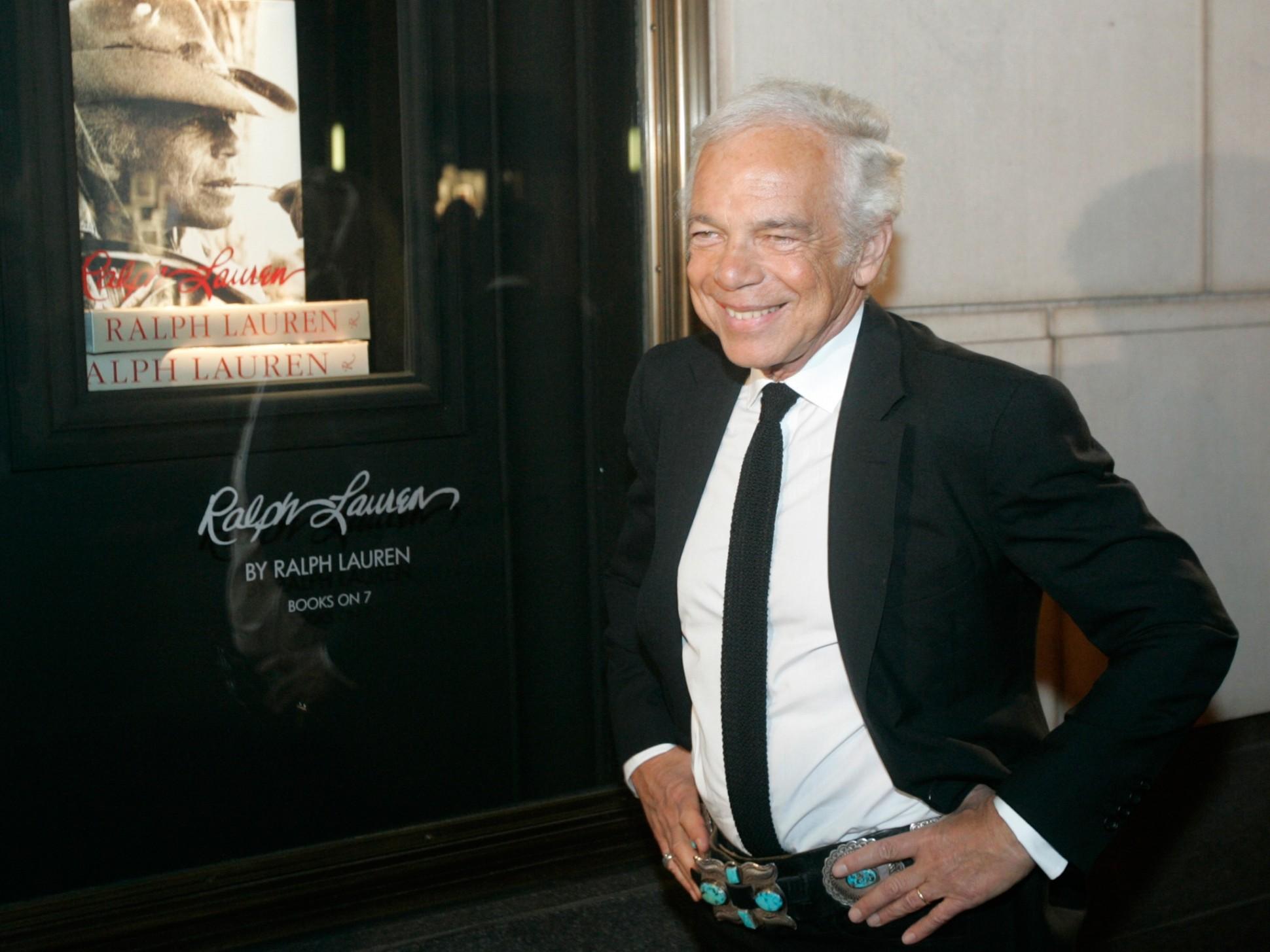 The comedic actor and noted marijuana enthusiast, whose parents met on an Israeli kibbutz, enjoyed his time at the Habonim Dror Zionist youth movement’s Camp Miriam in Vancouver so much that he appeared in a promotional video for the Canadian camp in 2009.

“Shalom. Go to Machane [Hebrew for ‘camp’] Miriam because I did,” Rogen said. “And for many other reasons.” 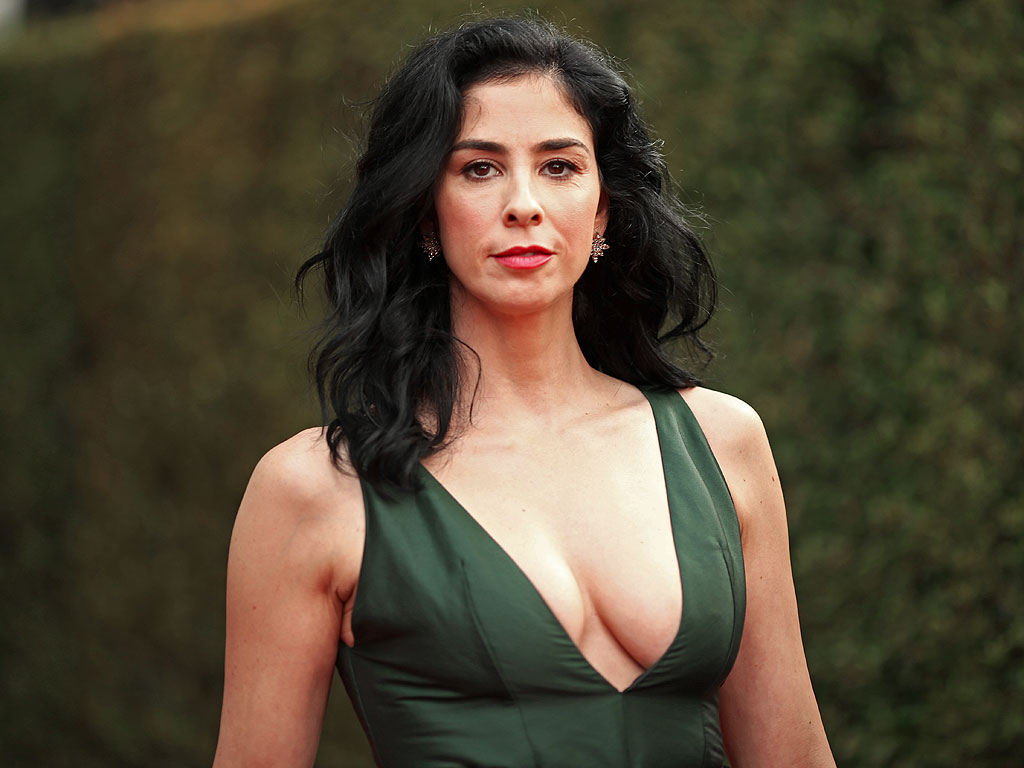 Silverman may have famously said that summer camp is “the second-worst camp for Jews” — but as the provocative comedian wrote in her memoir, The Bedwetter: Stories of Courage, Redemption, and Pee, she did attend Jewish camps. However, she wet her bed until she was 15 and called sleepaway camp a “recipe for disaster” for her.

The formerly chassidic reggae rapper went to Kutsher’s Camp Anawana in Monticello, NY, before it closed in the early 1990s. Since then, he has performed at multiple Jewish camps.

“Jewish camp is a comfortable and accepting place for all children to explore their Jewish identity,” Matisyahu said in 2012. The acclaimed film directors went to Herzl Camp in northwestern Wisconsin, which is noted for hosting several musicians, such as Bob Dylan, Debbie Friedman and the guy who wrote Funkytown (Steven Greenberg). In 2014, NPR’s Terry Gross asked the Coens about their camp experience and got a candid response.

“No,” replied one of the Coens. “It was a Zionist summer camp, and you sang Zionist songs in Hebrew.” The Israeli-born Academy Award-winning actress once attended the Usdan Summer Camp for the Arts, which was formed by and now partially funded by UJA-Federation of New York. The former Federal Reserve chairman has said his summer at Camp Ramah in Glen Spey, New York — which relocated over time and evolved into today’s Camp Ramah in New England — gave him a chance to practice his Hebrew.

“It was a good experience for me, as there were relatively few Jewish young people in the town (Dillon, South Carolina) where I grew up, and the summer gave me a chance to be immersed in a Jewish, Hebrew-speaking environment (although my modern Hebrew wasn’t that good — I had learned biblical Hebrew from my grandfather),” he said in 2010.